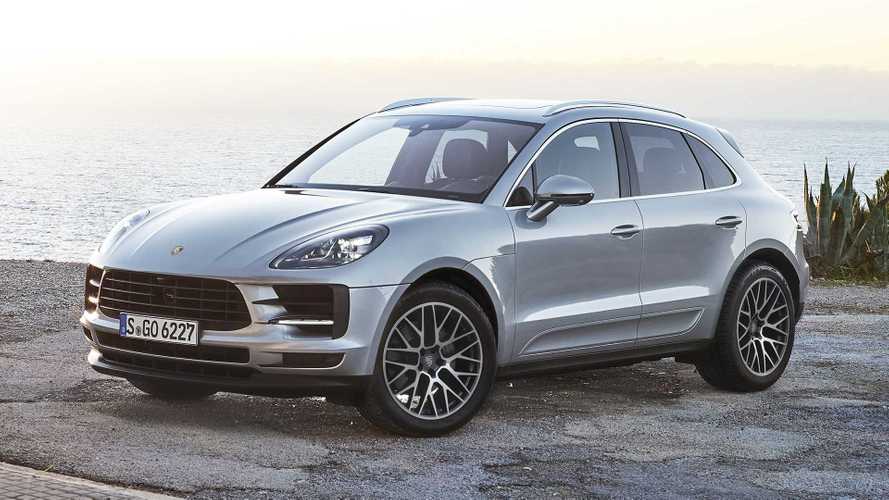 Having been extensively revised, the Macan will shortly be entering the second half of its model life cycle. As usual at Porsche, all new components have undergone extensive load tests over the last few months, including recently in South Africa.

The Macan is a genuine success story: Since 2014, Porsche has delivered more than 350,000 units worldwide. The compact SUV has now been significantly enhanced in terms of its design, comfort, connectivity and driving dynamics, All new components and applications were subjected to extreme loads as part of the testing. In South Africa, the facelifted Macan had to prove on particularly rough asphalt, dusty gravel roads and hostile mountain passages that it is ready for the upcoming market launch in China at the end of July. Coordinator Ralf Bosch and his testing crew took the camouflaged prototypes up to a height of 3,400 metres above sea level in Lesotho. There, the sports car masquerading as a compact SUV also impressively demonstrated its off-road capabilities.