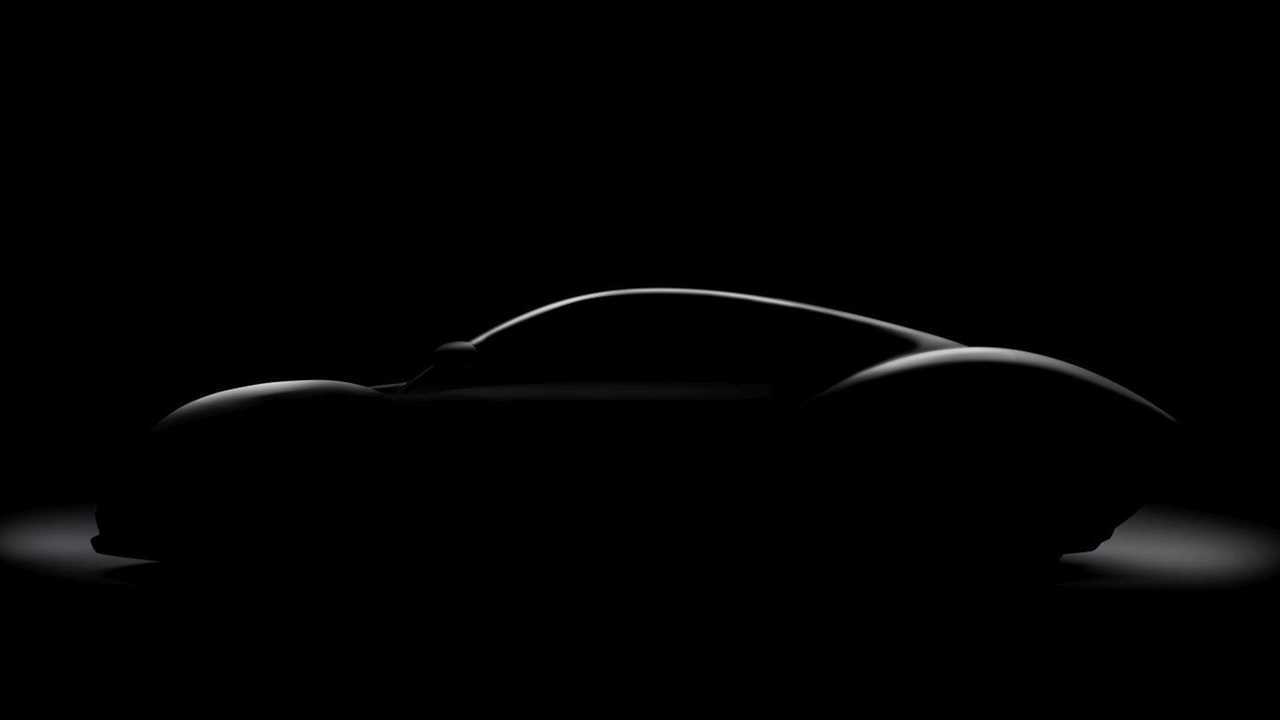 Hispano Suiza: The Rebirth of a Myth, the Stork Soars Again

Hispano Suiza, the historic car brand owned by four generations of the Suqué Mateu family, will present in Geneva a 100% electric super car manufactured in Barcelona. The Hispano Suiza family brand returns to making prestigious cars on a global scale.

Hispano Suiza Fábrica de Automóviles S.A. was founded in Barcelona in 1904 by Damián Mateu with the support of technical director and engineer Marc Birkigt, also a partner in the company. Thanks to a modern entrepreneurial model, a lot of enthusiasm and imagination, they started what would become a leading company in automotive and aviation technology, which focused greatly on innovation, investment and development.

In 1920, the French government's nationalization of the aviation engine division in France led to the creation of Société Française Hispano Suiza, S. A., which in 1968 was acquired by Snecma, part of the French group Safrán.

In 2000, Hispano Suiza signed a brand transfer agreement with Mazel Engineering to build a prototype, the luxury two-seater super car HS21, which was born in Geneva that same year. The K8 and HS21-GTS models, both evolutions of the first, were presented in 2001 and 2002.

Since it was founded, four generations of the Suqué Mateu family have incessantly preserved and injected impetus and dynamism into the family brand and dedicated great effort in maintaining this great heritage alive. Damián Mateu, great grandfather of the current president, founded the company, and his son Miguel Mateu later continued his project, creating the prestigious, top-of-the-range cars. After his death, his daughter Carmen Mateu was nominated president and she continued her father's work through a range of different activities aimed at keeping the essence of the brand alive. The foundation of Club Hispano Suiza, in 2002, is just one example of this intense activity, which achieved one of its main objectives: perpetuate the brand through events such as exhibitions, conferences, the publication of books, magazines, research articles, the participation in rallies, etc.

Today, Miguel Suqué Mateu, great grandson of the founder and current president of Hispano Suiza Fábrica de Automóviles S.A. talks about, "Succeeding in realizing a dream we had for years, seeing once again the Hispano Suiza on the road, all around the world." And adds, "Back in 1900, when Hispano Suiza started, it built the first electric car in the world, but the prototype was never industrially manufactured. Now, 119 years later, in March 2019, Hispano Suiza has its first 100% electric car, offering great performance and manufactured in Barcelona, the realization of my great grandfather's dream."