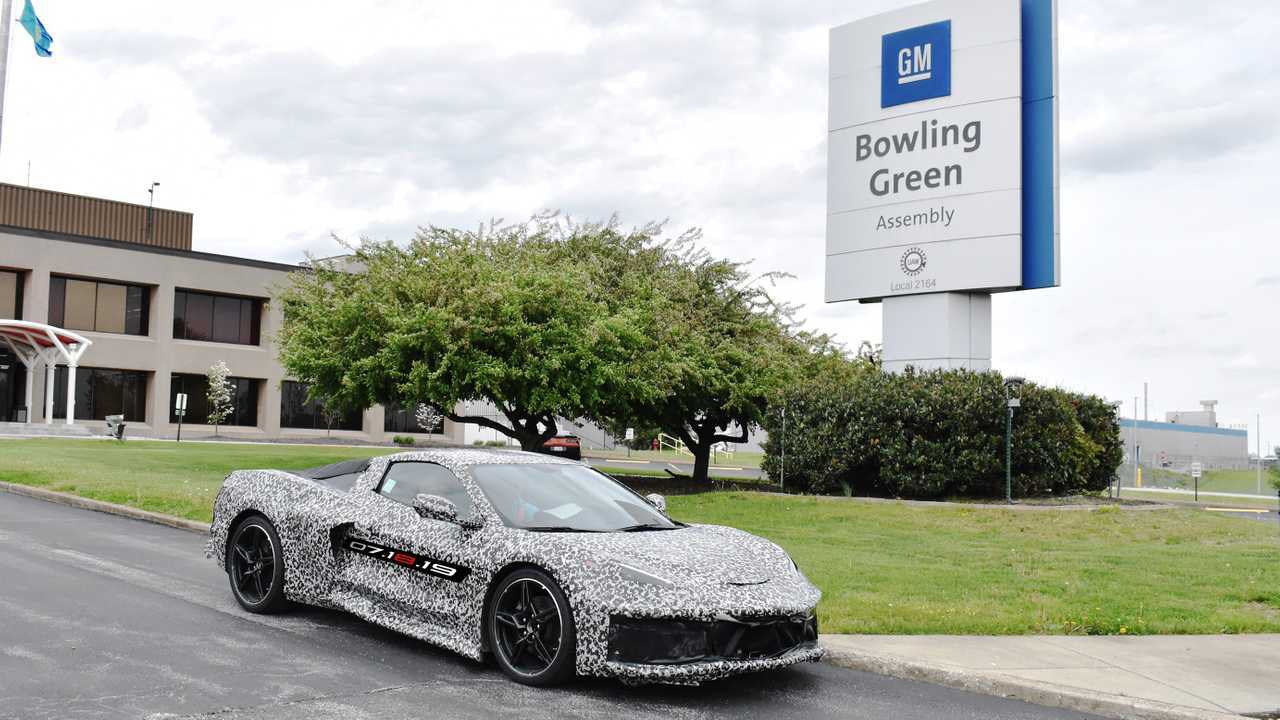 Since 2011, GM has invested more than $900 million in Bowling Green

Since 2011, GM has invested more than $900 million in Bowling Green


Bowling Green, Ky. — General Motors is adding a second shift and more than 400 hourly jobs at its Bowling Green (Kentucky) Assembly plant to support production of the Next Generation Corvette, which will be revealed on July 18, 2019.

The addition of the second shift will increase the plant’s workforce to more than 1,300.

“The Corvette’s iconic status owes so much to the men and women of Bowling Green, where it has been built exclusively for almost 40 years,” said GM Chairman and CEO Mary Barra. “This is the workforce that can deliver a next generation Corvette worthy of both its historic past and an equally exciting future, and today’s announcement gets us one step closer to its reveal on July 18.”

Bowling Green Assembly has produced more than one million Corvettes since it opened in 1981. The plant has the largest solar array of any automaker in Kentucky, and its annual economic impact includes more than $76 million in state wages and $15 million in income tax.

Known around the world as America’s sports car, the first-generation Corvette was introduced as a 1953 model year. Originally designed as a show car for the 1953 Motorama display at the New York Auto Show, it generated enough interest to go into production.

The seventh and most current generation Corvette was revealed in January 2013 at the North American International Auto Show in Detroit and was the first to bring back the Stingray nameplate since 1976. The final production seventh generation Corvette will be auctioned off this summer with proceeds benefitting the Stephen Siller Tunnel to Towers Foundation.