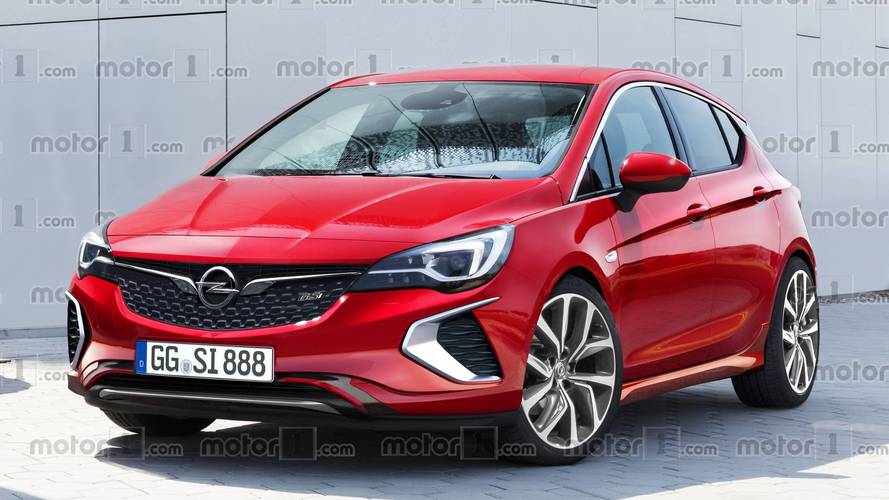 After the signature of an agreement with the works council and the IG Metall and as mentioned in the PACE! plan, Groupe PSA will invest in the Rüsselsheim plant and create the sustainability of the site with the production of the next generation Opel Astra as of 2021.

The Astra is traditionally one of Opel’s most popular models. The next generation, based on the Groupe PSA EMP2 platform, will also allow the production of an electrified version of the compact class bestseller in Rüsselsheim. The decision was made possible by further improvements of efficiency and competitiveness of the plant. The Opel flagship Insignia will continue to be manufactured in Rüsselsheim as well.

The agreement with the social partners allows employees within vehicle production born in and before 1963 to participate in a partial retirement programme. Furthermore, the voluntary programme will be reopened for employees working in vehicle production. According to the agreement, 120 new apprentices per year will be hired in Rüsselsheim in the coming years. With this, the company sets another important example.

“This result shows the determination of all involved stakeholders to come to an outcome that works for all parties. Rüsselsheim will continue to play an important role in the industrial footprint of Groupe PSA,” added Lohscheller.

“Increasing competitiveness, efficiency and quality is part of Groupe PSA’s production DNA and the Rüsselsheim plant has made major inroads in all of these areas,” said Yann Vincent, Executive Vice-President Manufacturing & Supply Chain at Groupe PSA. “I count on Rüsselsheim to contribute to the manufacturing of the next generation Opel Astra.”

The Opel Astra, which is currently produced in Ellesmere Port (UK) and Gliwice (Poland), has been a permanent fixture in Opel’s model range ever since it was introduced as a replacement for the Opel Kadett in 1991 and won the “Car of the Year” award in 2016. The bestseller was already produced in the Rüsselsheim plant between 2009 and 2015.