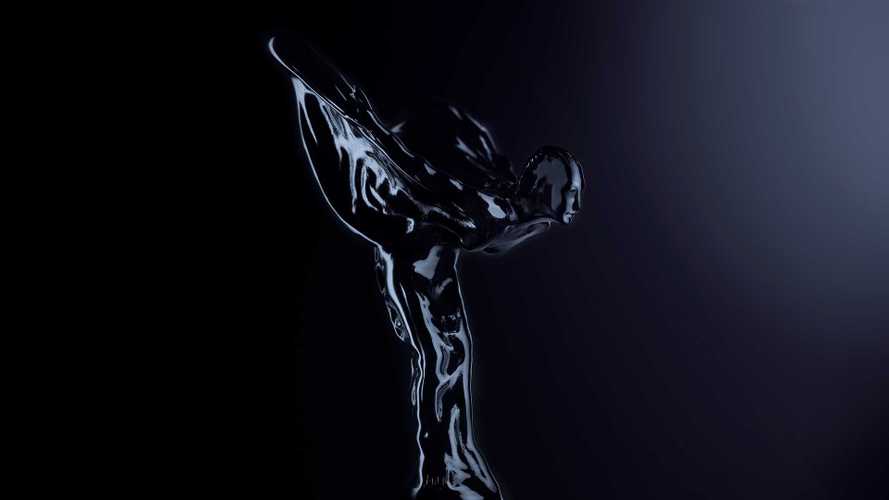 Rolls-Royce Ghost Black Badge will be the star attraction at the 2019 NEC Classic Motor Show. This highly Bespoke motor car will be on display on the Rolls-Royce Enthusiasts’ Club (RREC) stand at the event – the biggest of its kind in the world – which brings together owners, collectors, enthusiasts and car club members to share their passion for classic cars.

Ghost has been selected because 2019 marks the end of the model family’s remarkable ten year tenure in which it has secured uninterrupted commercial and critical success. Since its launch at the Frankfurt Motor Show in 2009, Ghost has established itself as a modern classic: the most popular Rolls-Royce model of the Goodwood era to date, it introduced the Rolls-Royce brand to a new audience of younger, often self‑made customers. A long-wheelbase version was introduced in 2011 and an updated Ghost Series II was unveiled in Geneva in 2014.

Black Badge offers a darker, edgier expression of the Rolls‑Royce family to a new generation of customers. Young, driven and assertive, these bold, confident men and women demand the highest levels of power, performance and presence, as well as unparalleled luxury. Black Badge has transformed perceptions of the Rolls-Royce brand and created a uniquely powerful and distinctive presence within the super-luxury sector.

The exterior of the Ghost on display at the NEC is finished in Dark Emerald and Black Diamond, with a Seashell and Black interior and Technical Fibre veneer. The iconic Spirit of Ecstasy mascot is rendered in Dark Chrome. Like all members of the Black Badge family, Ghost Black Badge delivers more power and torque than the standard model, with a drivetrain and chassis specially tuned for even more responsive handling and an immersive, exhilarating driving experience. The car will be hosted by experts from the Home of Rolls‑Royce in Goodwood, West Sussex.

Ghost Black Badge will be one of more than 3,000 iconic classic and vintage cars and motorbikes on display across seven halls at Birmingham’s NEC. The RREC is among more than 300 car and motorcycle clubs attending the event from around the world.

The Rolls-Royce Enthusiasts’ Club caters for anyone with an interest in the motor car products of Rolls‑Royce. From just 11 people at the inaugural meeting in 1957, membership now stands at around 10,000. Membership is open to owners and non-owners alike and members are drawn from all walks of life and from countries across the world.  For more details visit: www.rrec.org.uk.