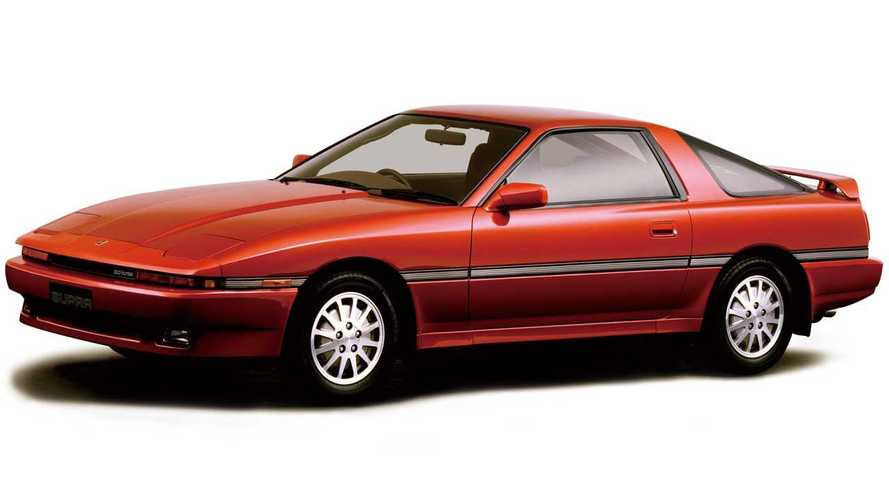 TOYOTA REPRODUCES AND SELLS SPARE PARTS FOR A70 AND A80 SUPRA

Toyota will reproduce spare parts for the A70 (1986-1993) and the A80 (1993-2002) model Supras as it launches the GR Heritage Parts Project, and will sell them both domestically and overseas including North America and Europe.

This project is an initiative that will reproduce spare parts that were no longer available, and sell them as genuine parts, in order for customers who have loved Supra for many years to continue driving them into the future.

Details on the specific parts and sale periods will be announced at later dates on the Toyota Gazoo Racing website https://toyotagazooracing.com/gr/heritage/. In addition, reproduced parts may be purchased from Toyota retailers in the same way as normal genuine parts.

While reproduced parts may differ according to areas and model types, as of today’s date parts for the A70 model include propeller shaft, door handles, fuel sender gauge, weatherstrips and front emblems. For the A80 model this includes headlamps, door handles and brake boosters.

GR Heritage Parts will be also exhibiting at the Tokyo Auto Salon 2020 at Makuhari Messe (Mihama-ku, Chiba City) for three days from 10-12 January.