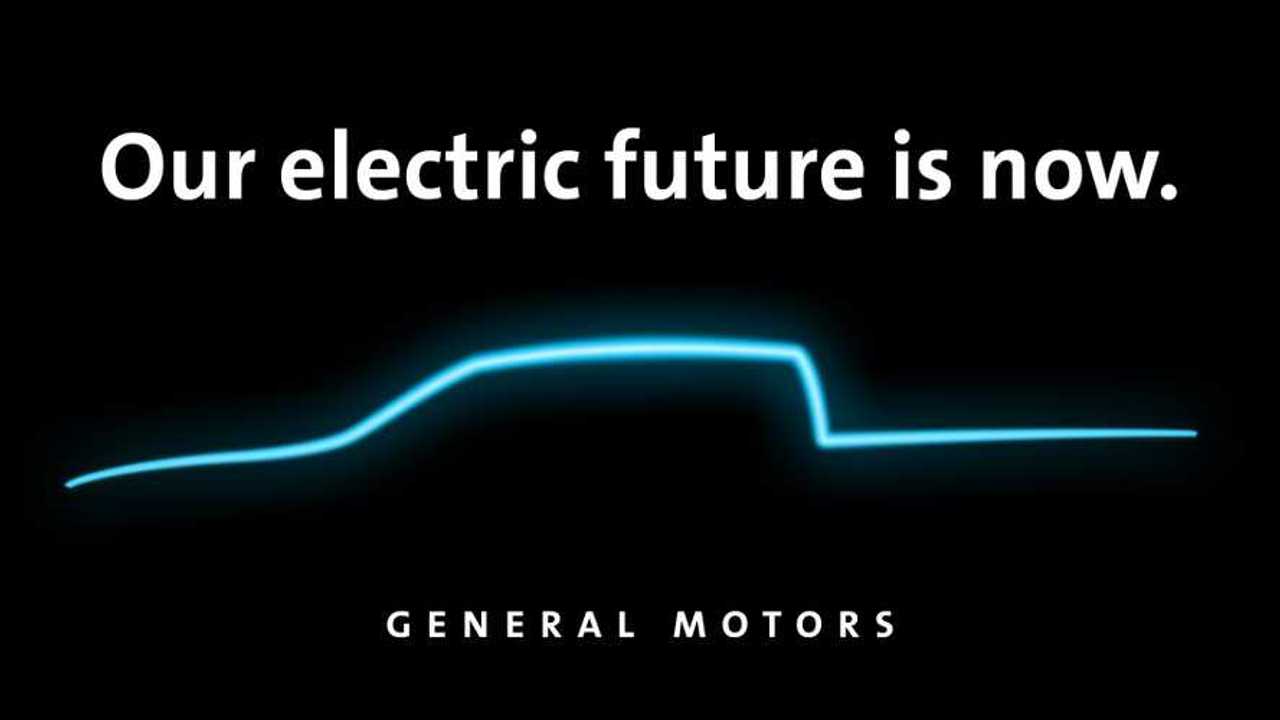 DETROIT — General Motors’ (NYSE: GM) vision of an all-electric future is coming into clearer focus and gaining momentum with a $2.2 billion investment at its Detroit-Hamtramck assembly plant to produce a variety of all-electric trucks and SUVs. GM’s first all-electric truck will be a pickup with production scheduled to begin in late 2021. This will be followed soon after by the Cruise Origin, a shared, electric, self-driving vehicle unveiled by Cruise in San Francisco last week. Detroit-Hamtramck will be GM’s first fully-dedicated electric vehicle assembly plant.

“Through this investment, GM is taking a big step forward in making our vision of an all-electric future a reality,” said Mark Reuss, GM president, during a press event at the plant with Michigan Gov. Gretchen Whitmer and other local and state officials. “Our electric pickup will be the first of multiple electric truck variants we will build at Detroit-Hamtramck over the next few years.”

When the plant is fully operational, this investment will create more than 2,200 good-paying U.S. manufacturing jobs.

GM will also invest an additional $800 million in supplier tooling and other projects related to the launch of the new electric trucks.

Since the fall of 2018, GM has committed to invest more than $2.5 billion in Michigan to bring electric vehicles to market through investments at Orion assembly, GM battery lab in Warren, Brownstown and today’s announced direct investment in Detroit-Hamtramck.

GM’s joint venture with LG Chem – which is investing $2.3 billion to manufacture battery cells in Lordstown, Ohio – will supply battery cells for the electric vehicles manufactured at Detroit-Hamtramck.

A key driver behind GM’s decision to make the commitment to Detroit-Hamtramck was the support this project received from the state of Michigan.

“The support from the state of Michigan was a key element in making this investment possible,” added Reuss. “This investment helps ensure that Michigan will remain at the epicenter of the global automotive industry as we continue our journey to an electrified future.”

Detroit-Hamtramck currently operates on one shift of production and builds the Cadillac CT6 and the Chevrolet Impala. Approximately 900 people are employed at the plant. As previously confirmed, the plant will be idled for several months beginning at the end of February as the renovations begin.

The plant has built more than 4 million vehicles since opening in 1985. Hourly employees at Detroit-Hamtramck are represented by UAW Local 22.