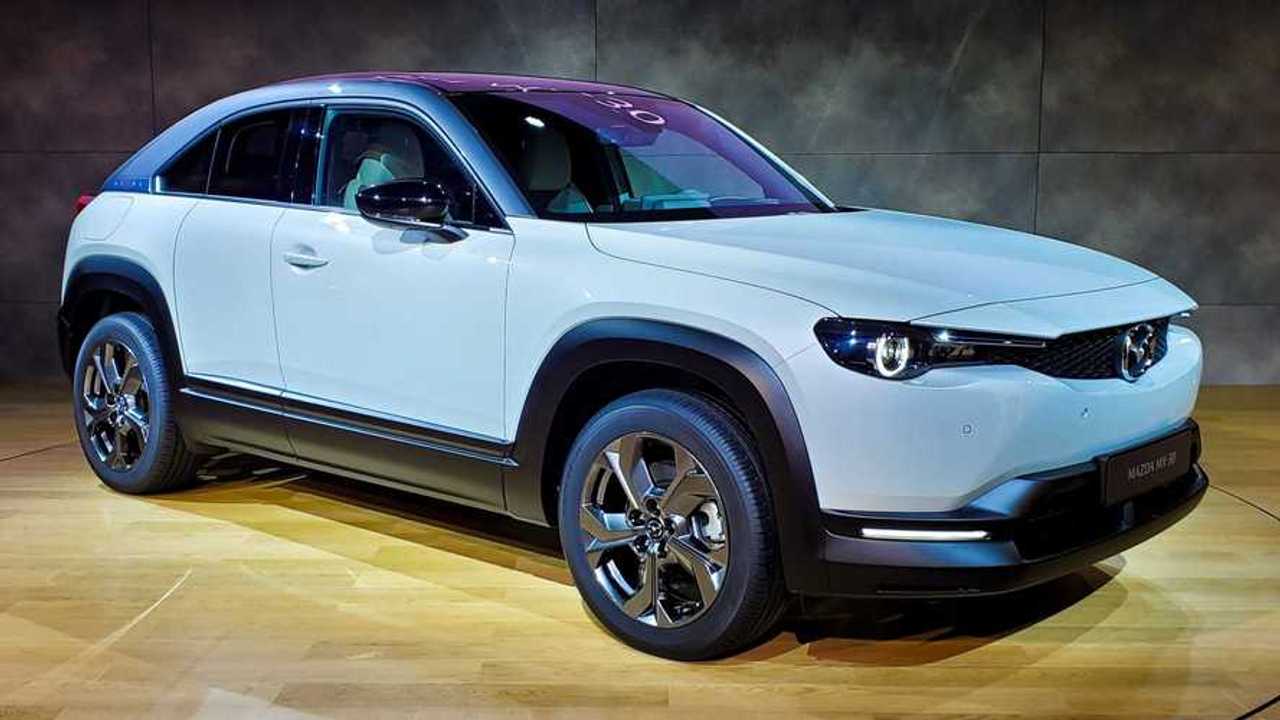 The joy of driving, lightweight design and the rotary engine: three elements that define Mazda’s DNA – and continue to fascinate the team at the Hiroshima-based carmaker. One Mazda stands out from all the rest for giving all these elements a new level of meaning, cementing the compact rotary engined sports car in the minds of driving enthusiasts in Europe and around the world.

That model? The Mazda RX-7. Launched in 1978, Mazda’s first mass-market sports car would go on to become the best-selling rotary powered vehicle in history. And it also propelled the brand’s success on the race track to unprecedented levels.

The distinctive howl of the RX-7’s twin-rotor powerplant rocked race tracks in Europe and beyond from the beginning, winning the British Saloon Car Championship’s 1,600-2,300cm3 class in 1980 and 1981 and demonstrating its reliability by capturing the chequered flag at the 24 Hours of Spa, also in 1981. It was a golden age elsewhere, too. In the US, the RX-7 won over 100 IMSA races, more than any other model of any brand, dominating the GTU class (under 2,500cm3 ) including the 24 Hours of Daytona for an unparalleled 12 consecutive years (from 1982-93). The RX-7 also proved itself in the Australian Endurance Championship, winning from1982 through 1984, as well as that country’s Bathurst 12 Hour (champion 1992-95).

Proven on the raceway

This extensive experience gained racing the RX-7 would flow into the 710PS four-rotor Mazda 787B, which shocked the piston-powered racing establishment in 1991 by driving to victory at the illustrious 24 Hours of Le Mans. It remains the only winning car without a piston engine, and unquestionably one of the greatest moments in the history of rotary power.

The achievement is all the more astounding considering that the future of the rotary engine was in jeopardy when Mazda began developing the RX-7. The carmaker had offered rotaries in most of its models until the oil crisis of 1973-74, when skyrocketing fuel prices pushed the peppy but thirsty powerplants out of favour with consumers. Mazda decided to drop the engines for most of its sedans, hatchbacks and wagons, and might have abandoned them entirely – as had every other carmaker. But then-head of R&D Kenichi Yamamoto resisted, arguing how crucial a differentiator the rotary was for the company.

Yamamoto, who led the team of engineers that developed Mazda’s first rotary engines in the 1960s, set out to overhaul the existing 12A engine and significantly improve fuel economy. Among other things, his team added more durable apex seals – a problem spot – and improved lubrication. They then helped design the ideal vehicle for it. Small and light yet smooth running, powerful and rev-happy, the rotary was perfect for a sports car. And the RX-7, a sleek, low-slung coupe with a wedge-shaped nose and wraparound window on the rear hatch, was built specifically for this engine.

The first RX-7 generation (“FB” platform), which went on sale in Japan in 1978 before arriving in Europe the following year, was an immediate sensation. With a kerb weight of just over 1 tonne, the 12A’s 100-135PS (depending on market) went a long way in terms of performance. The front mid-engine layout – the compact engine sat behind the front axle – driving the rear wheels with near-perfect weight distribution also delivered amazing handling. The aerodynamic RX-7 punched well above its price class and was tremendously fun to drive, delivering a special connection between the driver and car. The 1,146cm3 twin-rotor 12A was later joined by 160PS turbo version for Japan, while North America got a slightly larger 13B powerplant with fuel injection.

The second-generation RX-7 (“FC”) introduced in 1985 featured a Porsche-inspired design and a number of performance improvements such as Mazda’s DTSS (Dynamic Tracking Suspension System) and turbocharging. Forced induction, it turns out, is very well suited to rotary engines thanks to their exhaust flow characteristics, and quite effective for boosting mid-range torque. The 1.3-litre 13B was standard for all markets now, and although the RX-7 would be offered in Europe initially with a naturally aspirated 150PS engine, 180PS and later 200PS twin-scroll turbo versions would follow. The higher-powered model could achieve a 6sec 0-100km/h time and a top speed of 240km/h.

The third and final generation (“FD”) that arrived in 1992 was a genuine performance car. A new sequential twin turbocharger boosted output from the latest 13B engine to 239PS on the European version. Said by fans to be the best handling of all RX-7s, the 5.3sec 0-100km/h sprint and 250km/h top speed (limited) put the 1,300kg two-seater in a league with high-end sports cars – fitting for the brand that had just won at Le Mans. Unfortunately, the RX-7 was discontinued in most of Europe by 1996 due to emissions regulations, although Mazda continued to produce cars for right-hand drive markets, eventually boosting power output on later Japan-only models to as high as 280PS.

The RX-7 spirit lives on. In the Mazda RX-8, which followed in 2003, and by laying the foundation for many engineering innovations to come. Among these were hydrogen-powered rotary Mazdas like the RX-8 Hydrogen RE, which ran on either H2 or petrol, and the Mazda Premacy Hydrogen RE Hybrid, an MPV featuring an electric drive motor and a dual-fuel rotary. Later, the company developed a prototype Mazda2 EV with a small single-rotor engine used as a range extender. A similar system could find its way onto the Mazda MX-30, a brand new battery electric crossover SUV arriving at dealerships this year.

Particularly among enthusiasts, the RX-7 remains the icon of rotary powered sports cars and indeed rotary production cars. Mazda made great leaps with the RX-7 in terms of lightweight engineering, sporty design and driving fun, expertise it has applied to and evolved for every current Mazda model. The vehicle that perhaps best embodies Mazda’s reputation for and dedication to the unconventional, the RX-7 continues to influence designers and engineers working on the Mazdas of tomorrow.