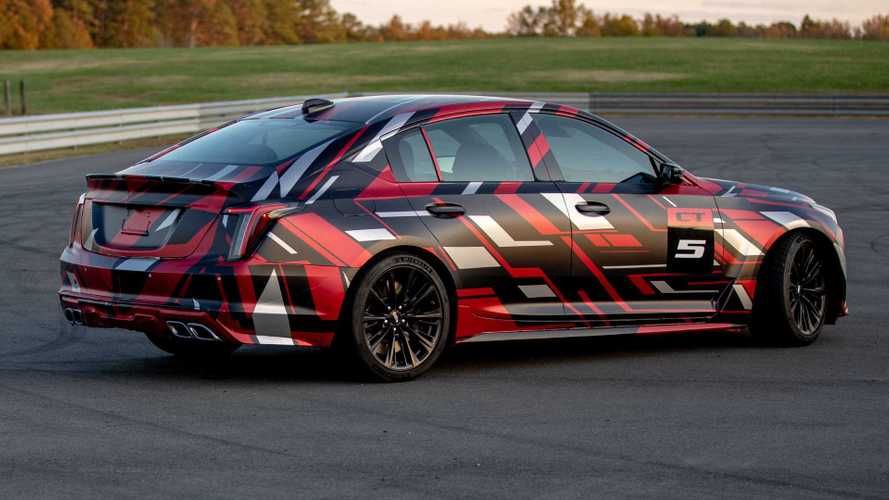 DETROIT – Cadillac today announced that the fourth generation of its V-Series sub-brand, currently spearheaded by the 2020 CT4-V and CT5-V, will eventually include ultra-performance variants that carry the Blackwing name. The future, track-capable vehicles will be called CT4-V Blackwing and CT5-V Blackwing, representing the apex of Cadillac performance and driver engagement.

“The Blackwing name has come to represent the very best of Cadillac performance engineering, craftsmanship and technology,” said Brandon Vivian, executive chief engineer, Cadillac. “The new CT4-V Blackwing and CT5-V Blackwing build on the brand’s respected legacy of ultimate-performance driving experiences and elevate them even further.”

The V-Series Blackwing models[1] will feature specially tuned chassis, vehicle control technologies and engines. Each model will also be offered with a manual transmission – a feature most luxury brands no longer offer but continues to be a strong desire for many performance driving enthusiasts.

The CT4-V Blackwing and CT5-V Blackwing have been undergoing testing that includes sessions at tracks and road courses around the country. Earlier this year, at Virginia International Raceway, each car set lap times seconds faster than the legendary ATS-V and CTS-V.

Information about the current V-Series vehicles, the 2020 CT5-V and CT4-V, can be found on Cadillac.com, and more V-Series Blackwing information will be made available at a later date.