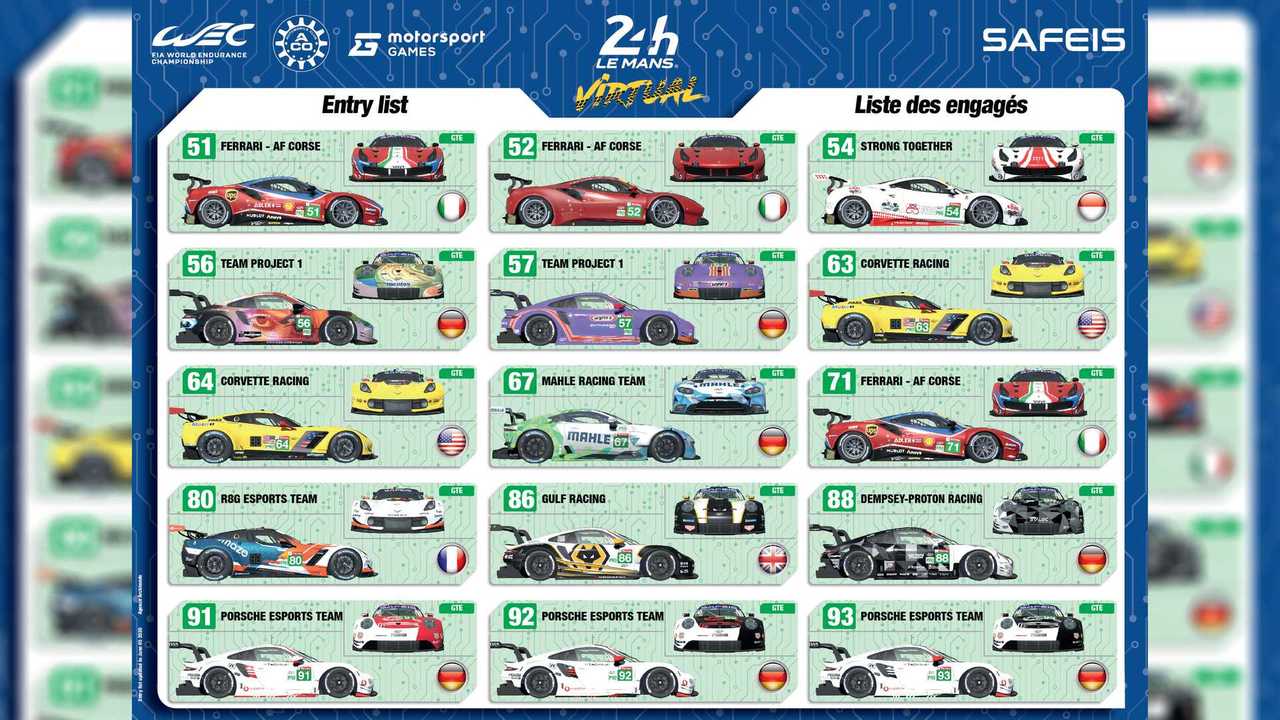 MissionH24, leading car and safety car at the 24 Hours of Le Mans Virtual

MissionH24 will be in the limelight at the 24 Hours of Le Mans Virtual on 13-14 June 2020, with its hydrogen prototype featuring as lead car and safety car at the first ever esports race of its kind. Behind the wheel on the rFactor 2 simulator, LMPH2G test driver Olivier Lombard and Aurélien Mallet, sim racer.
At 14:42 on 15 June 2019, the MissionH24 hydrogen prototype LMPH2G completed a lap of the iconic 24 Hours of Le Mans circuit, just minutes before the flag went down to start the 87th running of the world’s greatest endurance race.

MissionH24 is spearheaded by Le Mans 24 Hours organiser the Automobile Club de l’Ouest, and GreenGT, a pioneer in high-performance electric-hydrogen mobility. The project, backed by Total, aims to promote hydrogen technology and propel motorsport and endurance racing towards an era of carbon-neutral, zero-emissions mobility! The project’s ultimate goal is to compete in a dedicated hydrogen class at the 2024 24 Hours of Le Mans.

On 13-14 June, the LMPH2G electric-hydrogen prototype designed by GreenGT and developed to race by H24Racing will take part in the 24 Hours of Le Mans Virtual, the world’s biggest esports endurance event organised by the ACO, FIA WEC and Motorsport Games.

The trailblazing prototype will lead the way for the 50 teams on the grid, made up of professional racing drivers and esports specialists. The car will be sporting a BWT livery for this special event.
The LMPH2G will be steered by Olivier Lombard, the car’s development driver, and by sim-racer Aurélien Mallet, and will also serve as safety car during the race.

The arrival of MissionH24 and its racing prototype in the world of esports proves the widespread appeal of the real and virtual racing environments for the mobility sector. The energy transition is a concern shared by people of every generation from every corner of the world, keen to see the practical solutions electric-hydrogen technology can bring.