Volkswagen ID R (And The Electrics)

Volkswagen ID R (And The Electrics) 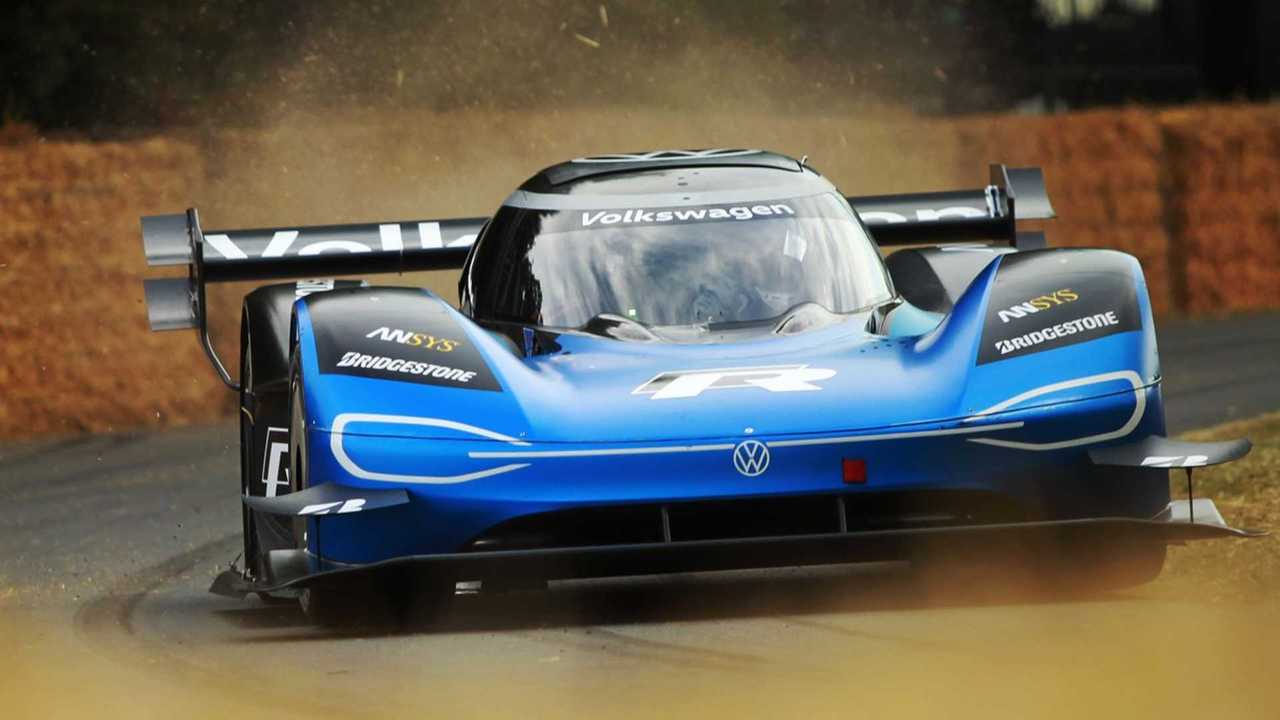 The electric Volkswagen I.D. R racer gets its own spot on our list. It’s the current poster car and a high-water mark for how brutal electrified performance can be. Assuming it returns for its third consecutive year in 2020, the prototype racer is a must-see. This year, it took on the Goodwood hill climb with Romain Dumas behind the wheel and broke the long-held Goodwood lap record – sort of. At 39.9 seconds, the I.D. R bested Nick Heidfeld’s McLaren F1 car by nearly two whole seconds… but it was in a practice session.

When the official scoring period came around on the last day, it had just rained and the I.D. R ditched its slicks. While its timed 42.32-second run was still the fastest of the weekend, it wasn’t enough to break Hedfield’s long-standing official record of 41.6 seconds.