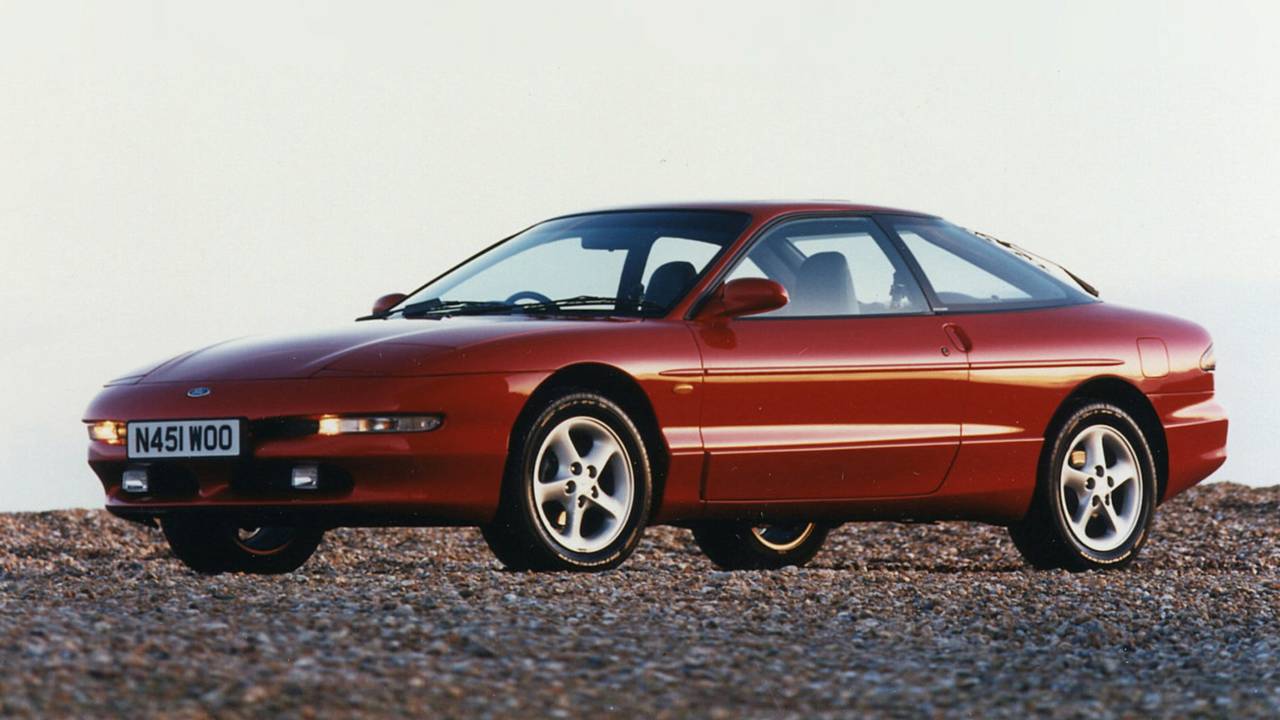 You didn't have to be rich to get a car with pop-up headlights. Case in point: the Ford Probe. It was the product of Ford's partnership with Mazda at the time, and the first-generation model (2nd gen pictured here) was nearly the replacement for the Mustang until Ford realized that was an awful idea.

Instead, the Probe gave Ford a competitor against the bevy of front-drive sporty coupes available in the United States at the time, like the Honda Prelude, Mitsubishi Eclipse, and Toyota Celica. Mazda had a mechanically similar model called the MX-6, but it featured a completely different body with fixed headlights.