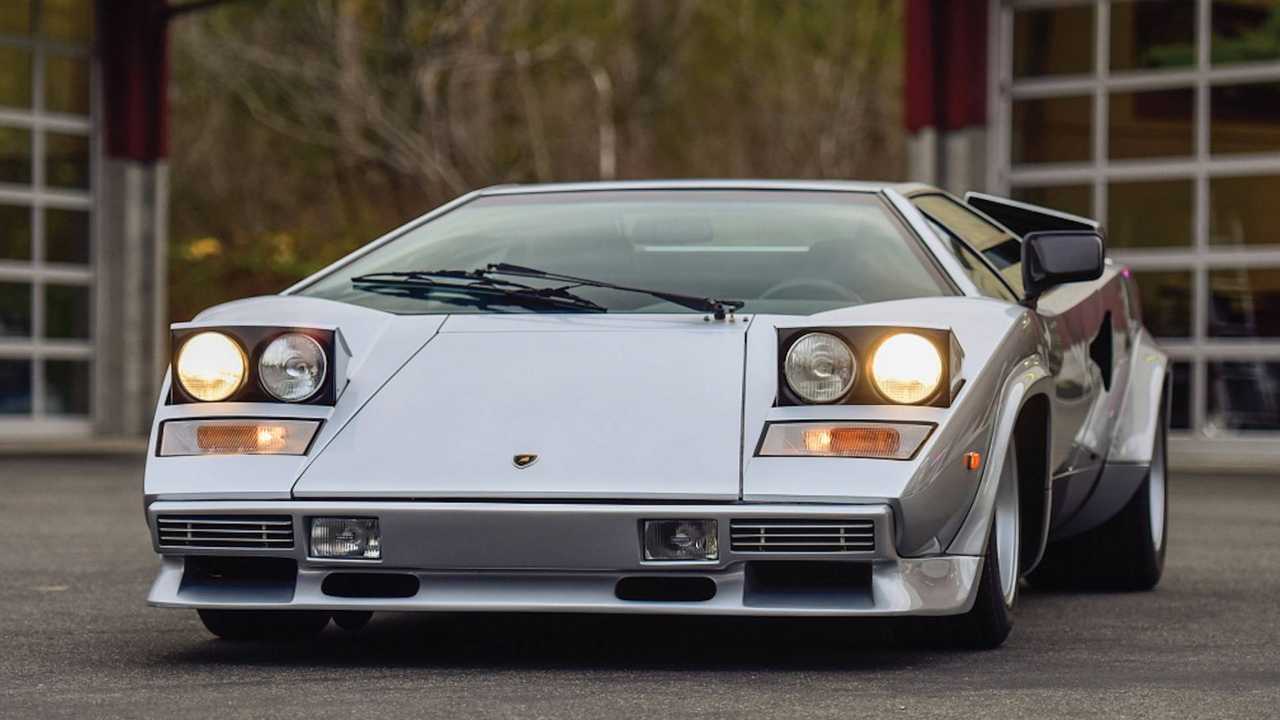 It's hard to imagine how the Lamborghini Countach would look without the pop-up headlights that give the supercar its iconic wedge-shaped appearance.

Lamborghini initially showed the Countach as a concept in 1971 and introduced the slightly modified production version in 1974. Production lasted until 1990. Over those years, the machine gained power and sprouted a variety of vents and wings that gave it a much more aggressive look. The pop-up lights always were there, though.