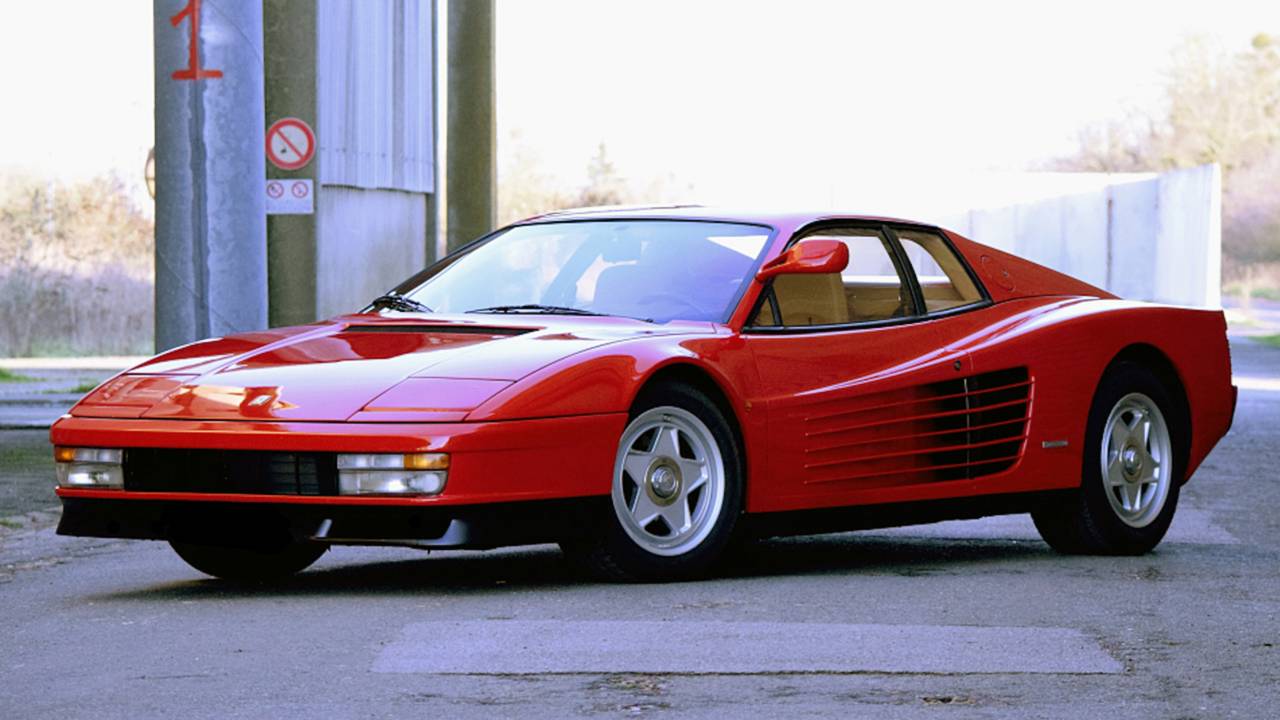 Ferrari spent decades using pop-up headlights as a defining feature at the front of its vehicles going from the 1970s with the Ferrari 365 GTB/4 Daytona to the late 1990s with the 456M.

For Americans of a certain age, there's still nothing cooler than Miami Vice's Sonny Crockett getting behind the wheel of his white Ferrari Testarossa, popping up the headlights, and driving into the neon-soaked night to the strains of a synth-heavy track.

Kids of the 1980s could also get behind the wheel of convertible Testarossa (a version Ferrari never officially sold to the public) in the video game Outrun.